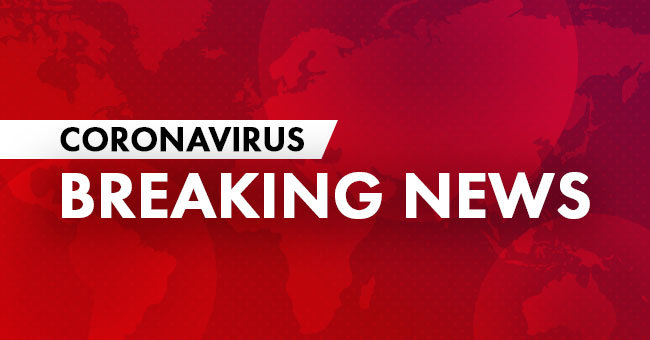 Tasmania is again free of coronavirus after a man in hospital recovered from the deadly disease.

He tested positive on August 11 while in the North West Regional Hospital after returning from Melbourne where he received medical treatment.

The state's health department confirmed the man, who was the island's only active COVID-19 case, had recovered as of Tuesday night.

Tasmania, which has had 228 cases overall, has recorded just two cases in more than three months.

It had a four-week stretch of being COVID-19 free across June and July.

Tasmania's borders will stay shut until at least December because of the risks posed by outbreaks on the mainland.

Premier Peter Gutwein recently extended the state of emergency until the end of October.

Thirteen people have died from the virus.